Home » Will Power by A.J. Hartley 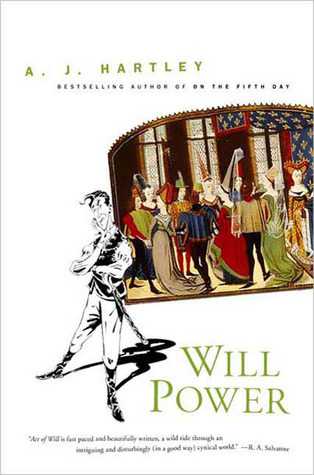 The Deal (A short story from The Atlantic)

The Sorcerer of Stockholm