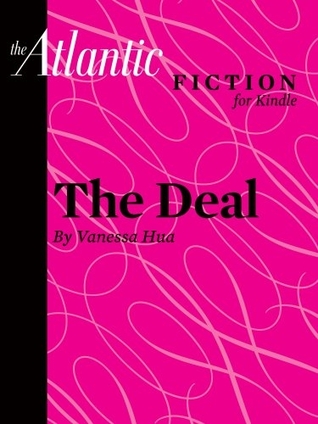 The Deal (A short story from The Atlantic)

Horses on the Farm/Caballos de Granja

Anatomy of Inculturation: Transforming the Church in Africa